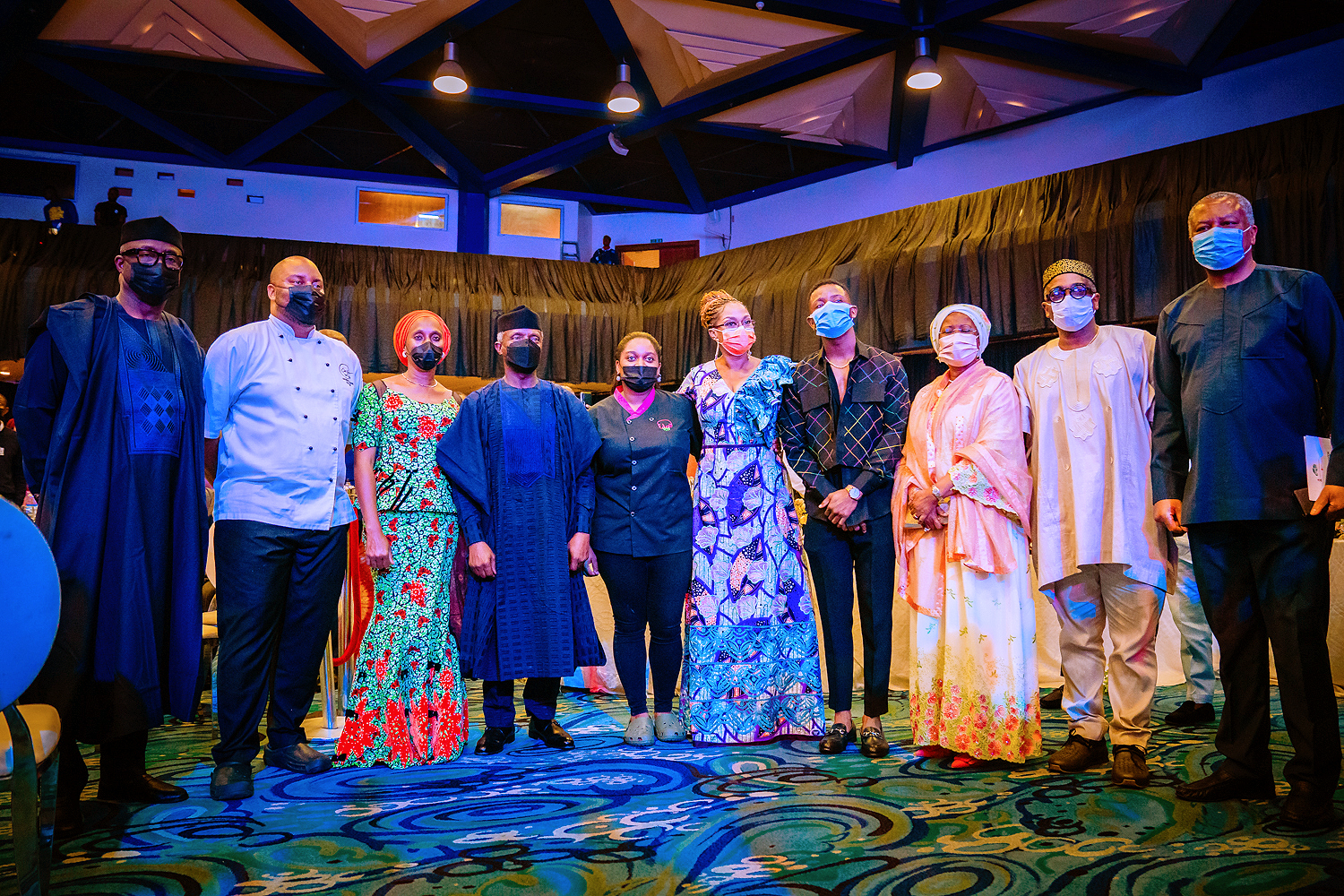 With the opportunities presented by the African Continental Free Trade Area (AfCFTA) agreement, there is a need to drive more inclusive trade initiatives and expand intra-regional trade in the ECOWAS sub-region, according to Vice President Yemi Osinbajo, SAN.

According to the Vice President, the TPO Network, which was established with the support of the International Trade Centre (ITC), “is a farsighted and insightful initiative of the ECOWAS, trade promotion organizations in the ECOWAS community.”

He added that the Network “must present a trustworthy platform for cross-learning and the sharing of knowledge and information assets.”

The Vice President said, “the vision of our Heads of State and Governments in resolving to establish this network (TPO) is to build a more robust and broader economic space for trade and investment. A major part of that effort is that the network serves as a platform for businesses and trade promotion agencies in our sub-region to share knowledge and business opportunities, and develop trade capacity in our sub-region.”

According to the ECOWAS, the TPO Network is a public-sector-led entity and will work in partnership with the ECOWAS commission to drive inclusive trade development initiatives within West Africa and beyond.

“The combined experience of the TPOs that form the network is mind-boggling. Second is our confidence in your resilience and commitment, which assures us that beyond the tunnel of those obvious challenges lies the bright light of a new era of trade prosperity for the people of the West Africa region and, indeed, the continent,” he said.

Commending the ECOWAS and the TPO network for the success of the launch and its First Annual General Assembly, the Vice President noted that “there is the imminent task of enabling our region benefit maximally from the AfCFTA and other intra and extra-regional export opportunities.”